Michael Coyne grew up exploring along the shores and marshes of Scituate, Massachusetts. His inspiration from these explorations has led to a lifetime of travels forming the foundation for his paintings. Michael also finds influence in the work of 19th century American luminists William T. Richards, Alfred Bierstadt and Frederick J. Waugh.

His professional career as an artist began with freelance illustration, product design and print work for books. Ultimately, this led to mural installations in private homes and to large, commissioned pieces for corporate collections. Working in a representational style, Michael’s seascapes and landscapes depict the rocky shorelines and salt marshes of the South Shore of Massachusetts and Cape Cod and the Islands.

Following a time-honored approach, he creates studies and observations to support large works in studio, recapturing the truth and atmosphere of traveled moments. Michael’s works evolve through self-education which allows him to paint from the heart. Immersed with his subjects, his paintings represent emotion with the human condition. Michael’s work can be found in numerous public, private and corporate collections. He lives and maintains a studio in Scituate, Massachusetts, and is represented by Michael Coyne Fine Art. 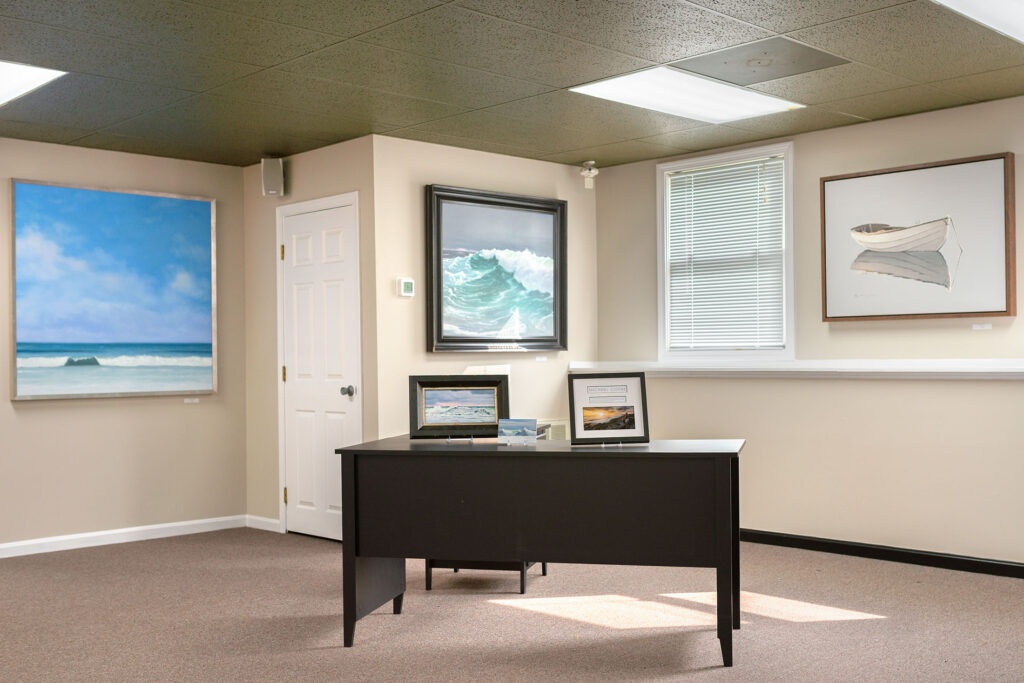 “I am thrilled about my partnership with the Frame Center.” 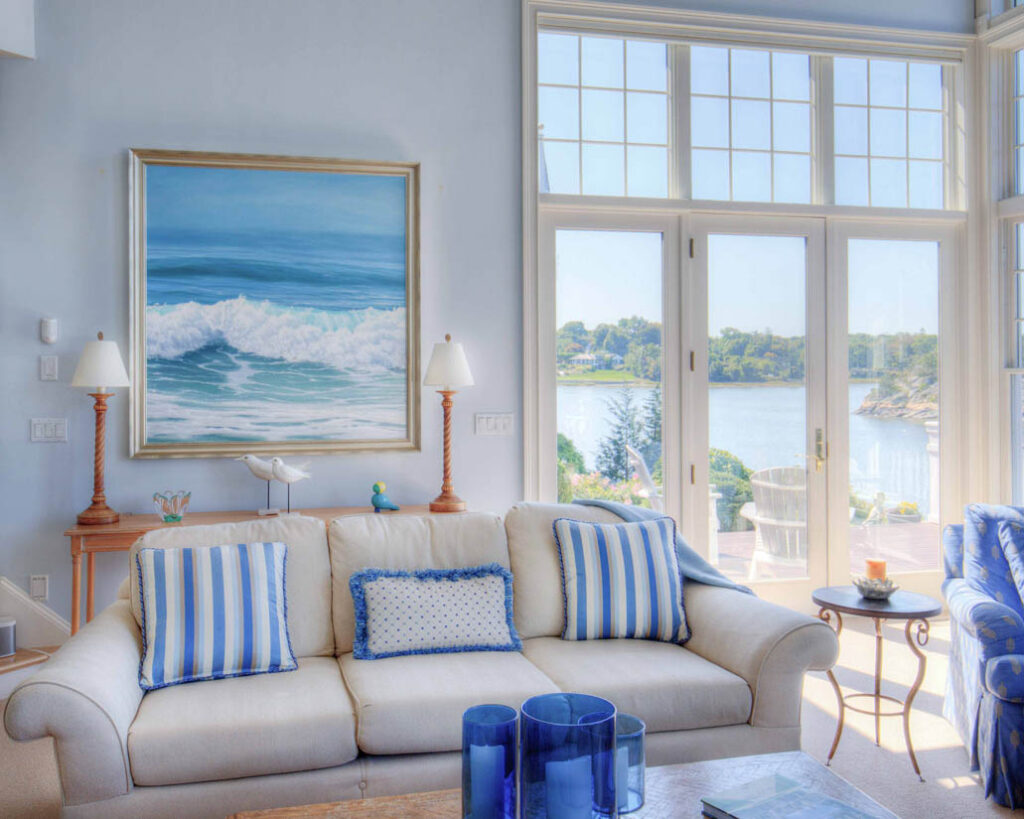