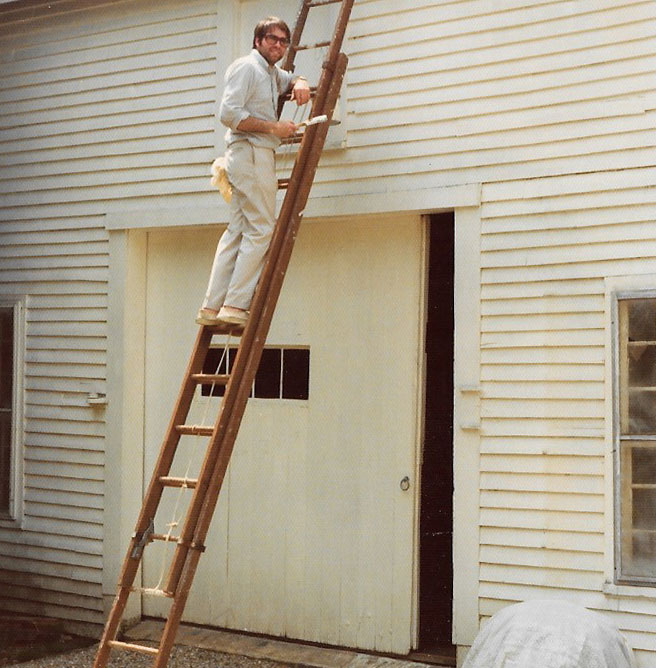 In 1975, Bill Petty recognized an opportunity on the South Shore of Massachusetts – the opportunity to create a local, custom frame shop to service the needs of the area’s artists and art-lovers. That realization gave birth to Frame Center.

In 1975, Bill Petty recognized an opportunity on the South Shore of Massachusetts – to create a local, custom frame shop to serve the needs of the area’s artists and art lovers. That realization gave birth to Frame Center.

What began as an idea became a local framing provider working in a barn in Kingston, Massachusetts. That barn became the center of the Petty’s family life. Frames were crafted there. Kids were raised there. And memories were made there. The shop became as much of a home for the family as their actual home.

As with many family businesses, Bill, a single dad, would sometimes “punish” his boys and teach them responsibility by making them work in the shop. Whether the boys worked while suspended from school or to pay off debts Bill incurred on legal fees to get the boys out of trouble, Frame Center became just as much a family classroom as it was a frame shop.

A time of growth

While Frame Center has grown over the years – from a small, local framer to a regionally recognized leader – the family’s commitment to personalized service, exceptional quality and competitive prices, continues today. That’s why the area’s most discerning artists, galleries and art lovers rely on Frame Center – even Steven Tyler, “Marvelous” Marvin Hagler, and a host of other celebrities have trusted their pieces to the experts at Frame Center.

We believe that customer relationships are at the heart of our success. Frame Center strives to make every custom framing project feel like a unique, exceptional experience with a “never-compromise-on-quality” attitude. Equally as important are our relationships with our community, our vendors, and our team of framing experts. These relationships form the backbone of our business model and are what make Frame Center special.

If you’re in the Hanover area, stop by the shop, meet the team, and see how Bill truly created the Center of Framing Perfection. 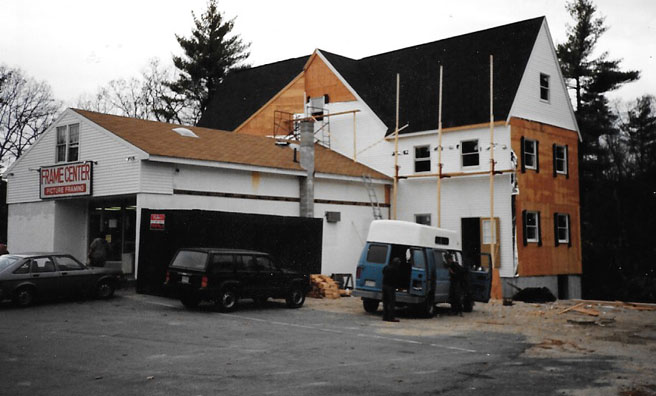 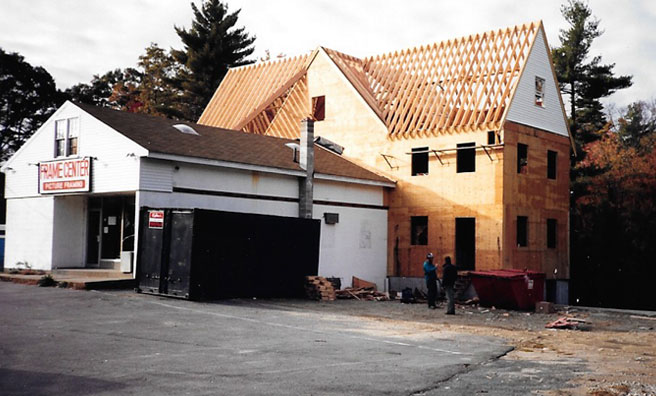 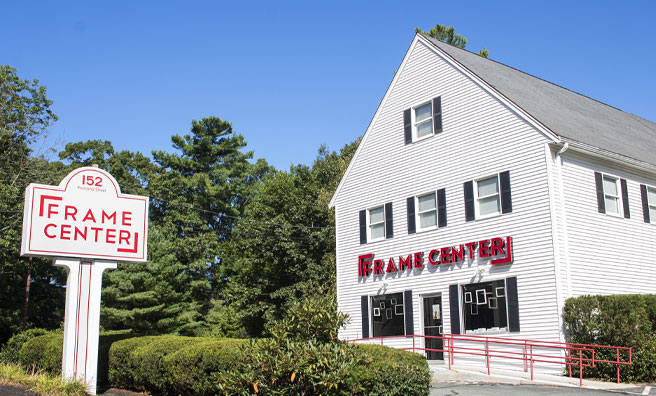